Kickboxing is a group of stand-up combat sports based on kicking and punching, practiced for self-defence, general fitness and/or as a contact sport. kickboxing is one of the best workouts for your body. It combines cardio and strength training, toning muscles while burning fat. Kickboxers are reputed to be among the best conditioned athletes. The kickboxing classes allow individuals to learn proper techniques and fight strategy while increasing endurance and strength. The classes focus on building personal goals, using individual strengths and abilities, while increasing self-esteem and capacities. 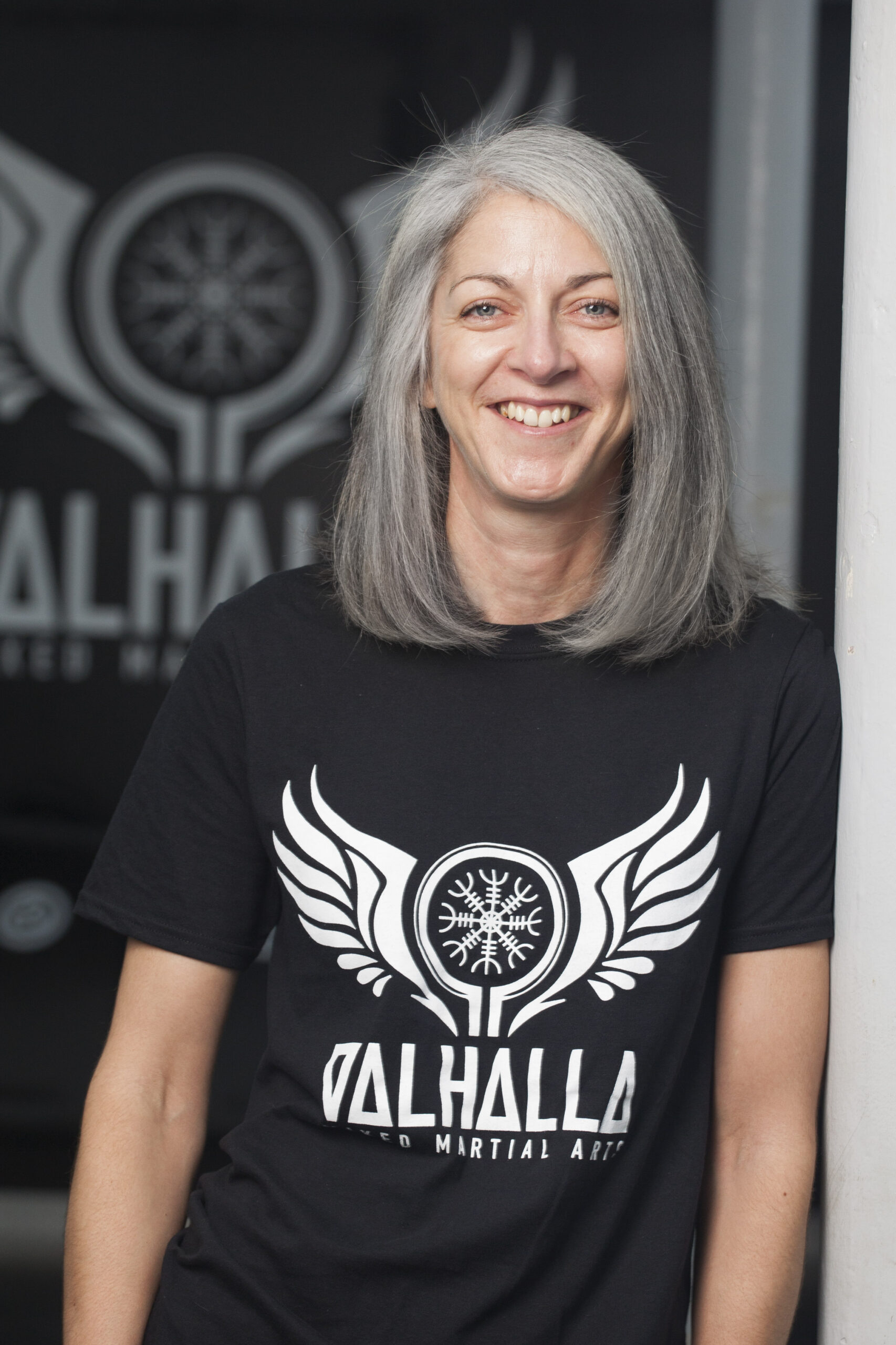 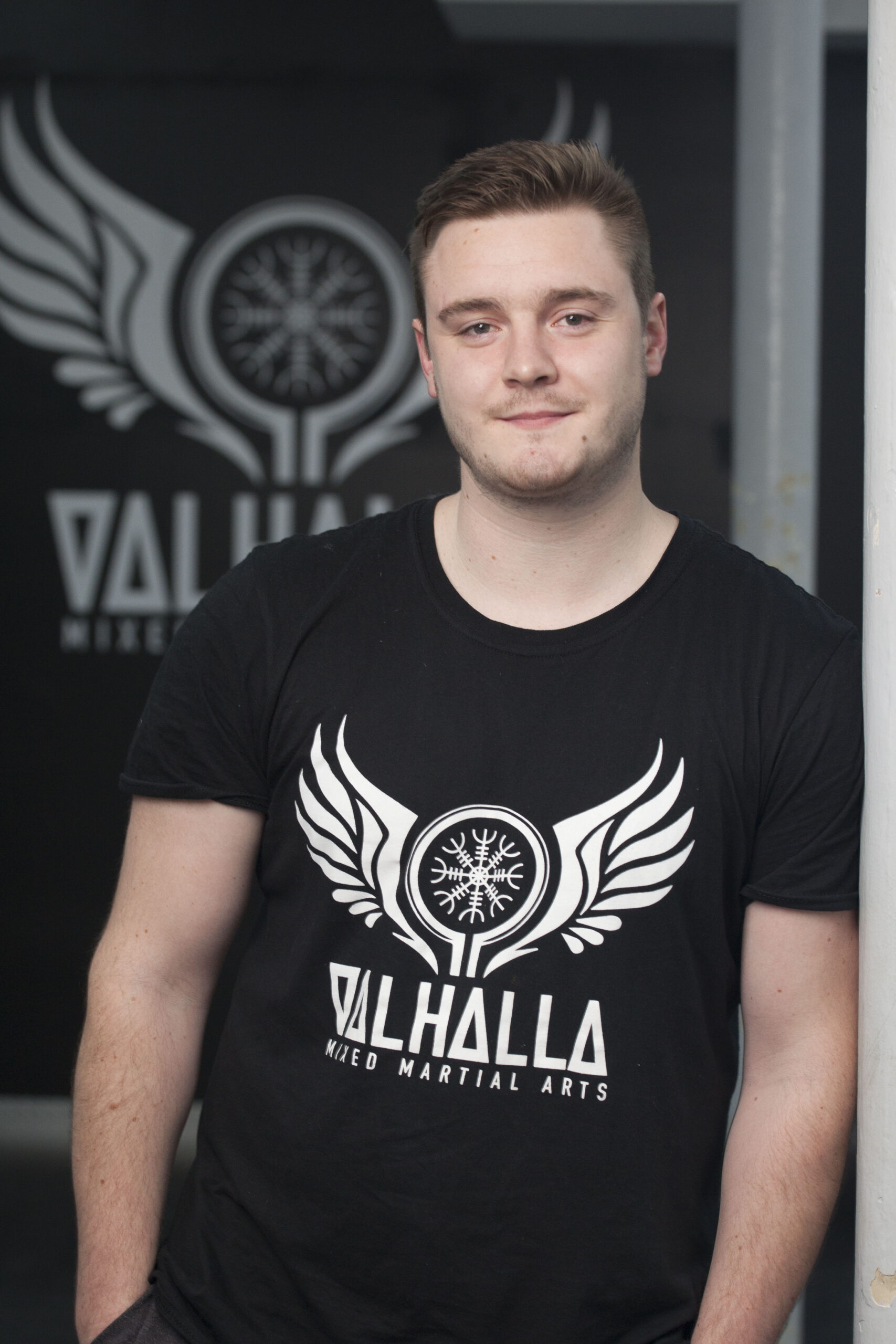 Ethan was born in Huntsville, Ontario. He always was fascinated with martial arts from the time he could walk, and officially started his martial arts journey when he was five years old at the Dokan Karate dojo. He trained karate until he was twelve years old, reaching the level of blue belt.

The passion was reignited years later during his years at the University of Guelph, while majoring in Criminal Justice and Public Policy. In his second year, Ethan discovered a local gym and began training kickboxing, boxing, muay thai, jiu jitsu, and krav maga. After about a year, Ethan began to specialize in the art of kickboxing, and began competing in K1. Through the following years, Ethan competed at the local, provincial, national, and international level in K1, earning himself many gold medals, including a provincial gold and a national gold. Ethan also brought home a silver medal from the WAKO Dutch Open in Amsterdam, Holland.

Ethan is now excited to being his journey as a coach at Valhalla MMA, and pass along his knowledge to his students with the desire that they are able to obtain all of the many benefits that martial arts has, and continues to, provide to Ethan throughout the years.